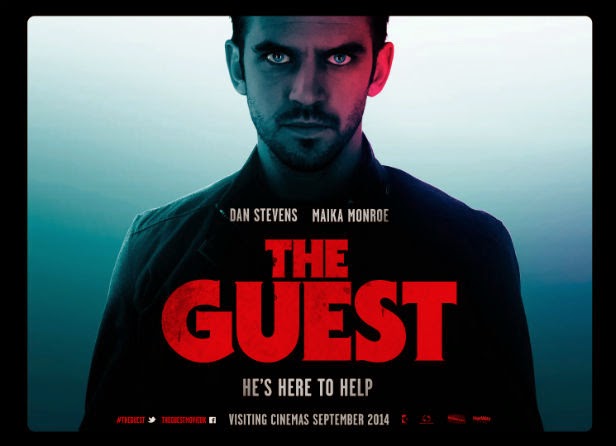 The Guest may not be what you would expect if you’re familiar with Adam Wingard’s earlier genre films, Home Sick (2007), A Horrible Way to Die (2010) and You’re Next (2011). The Guest has a much lighter, amusing feel and sports a slick 80’s visual style complemented by a soundtrack that evokes that period. David [Dan Stevens] arrives at the Petersen’s Midwest family home where the mother is still grieving for her son who has been killed in combat. With David claiming to be a friend of the deceased soldier, any apprehensions she has as to who this stranger may be are quickly lost as she finds someone she can talk to about her son. Similarly, the rest of the Petersen’s lose any apprehension as David’s psychotic charm wins each of them over, with the guest knowing exactly what different style of personality works on the individual family members.

The Guest is paced well with its only drawback being an ambiguity as to why events eventually spiral out of control, taking a short bathroom break at the wrong time could leave you mystified. Don’t over think Wingard’s latest exercise in genre film-making and just enjoy the film for what it is; a tongue in cheek homage to 80’s horror that will have you laughing rather than hiding behind your seat. With a memorable soundtrack and beautiful visuals that in the last few scenes are reminiscent of Alice in Wonderland, The Guest is a deftly handled slice of entertainment. 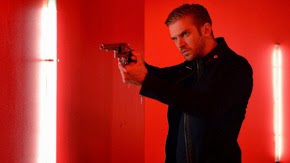 Labels: Adam Wingard, Dan Stevens, The Guest, You're Next 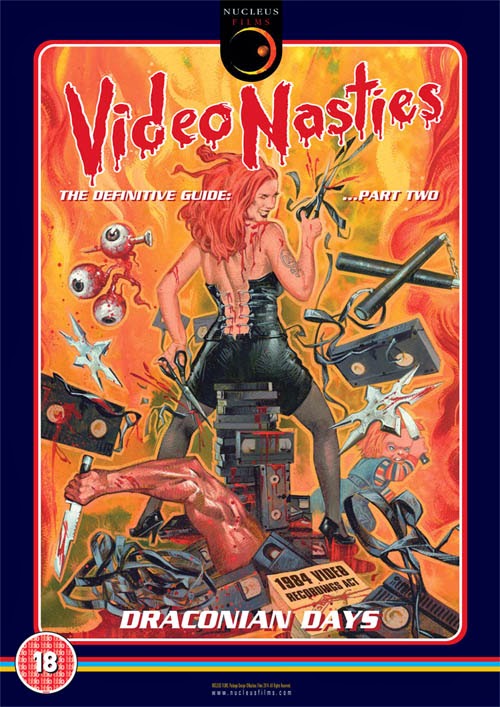 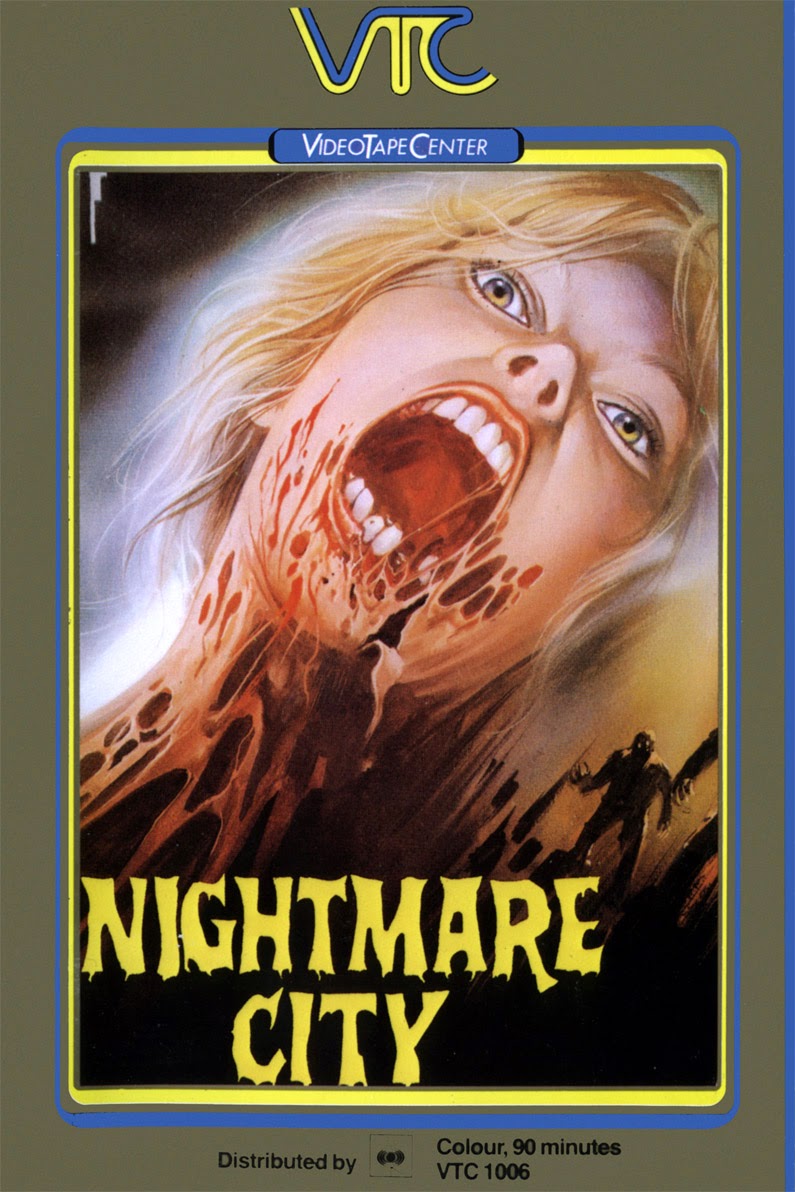 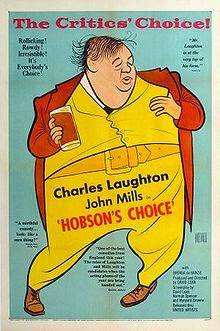 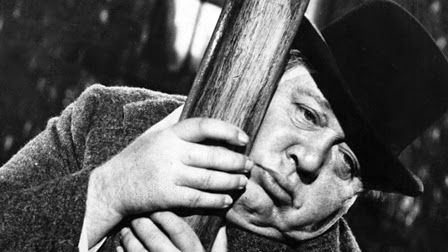 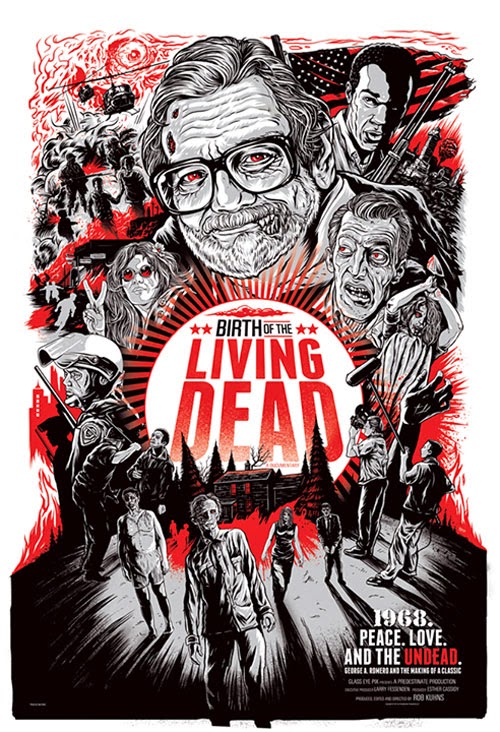 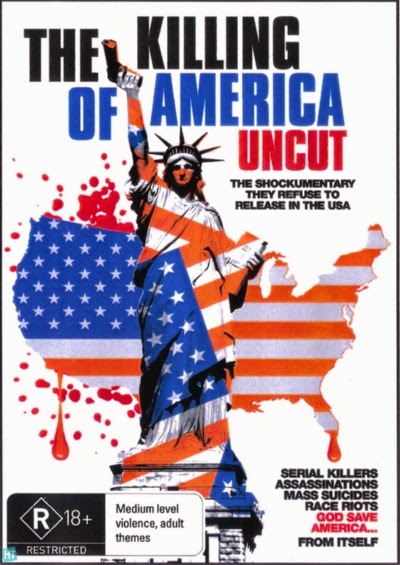 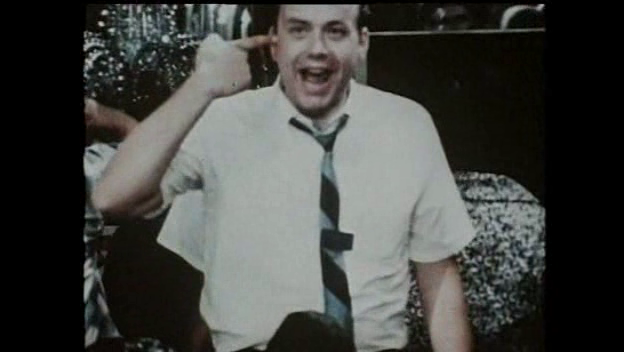 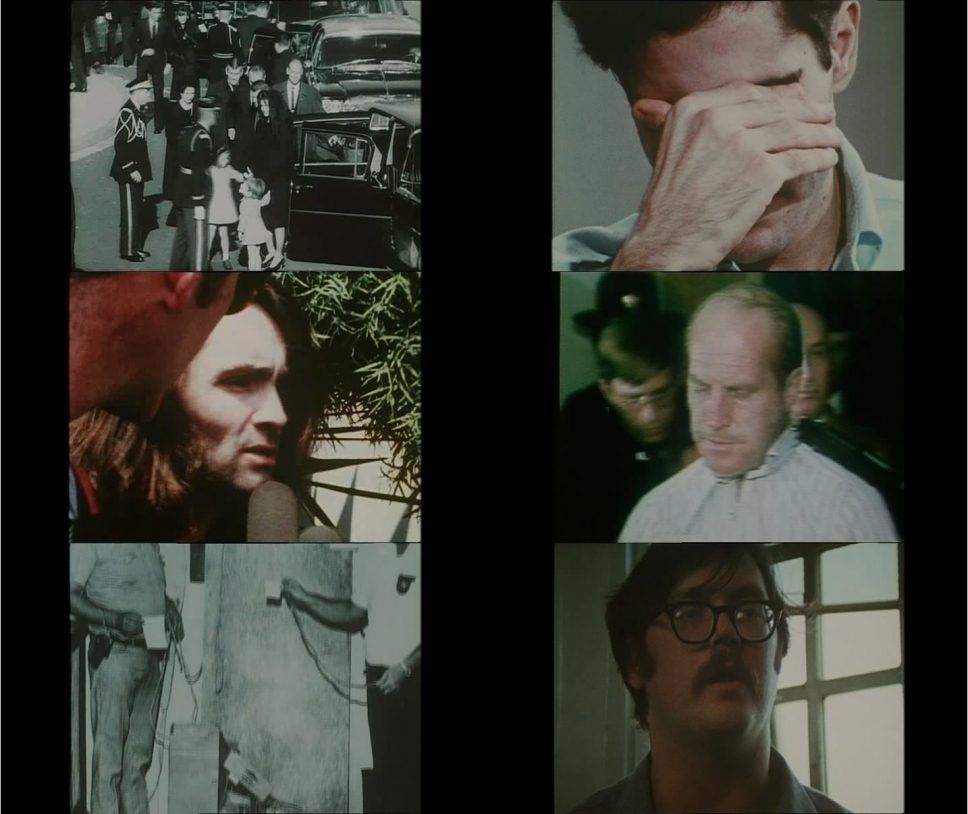 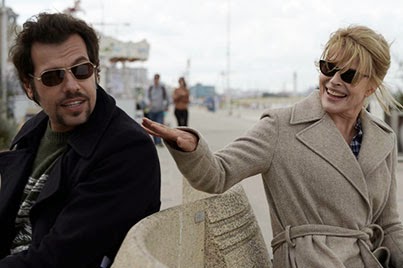 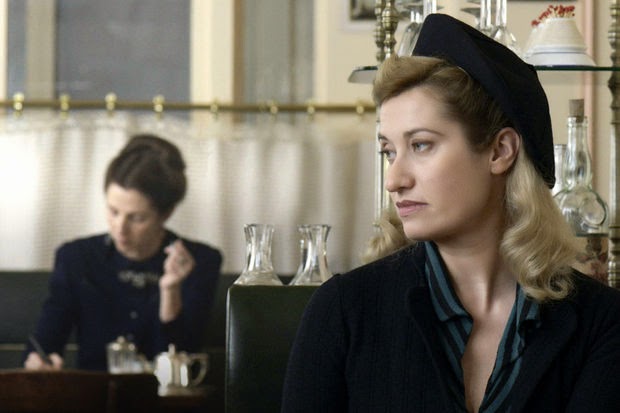 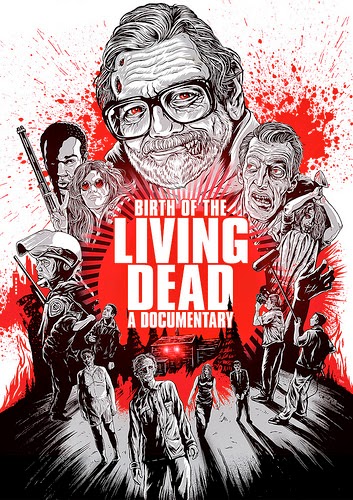 Flicks and the City review: Hell Comes to Frogtown 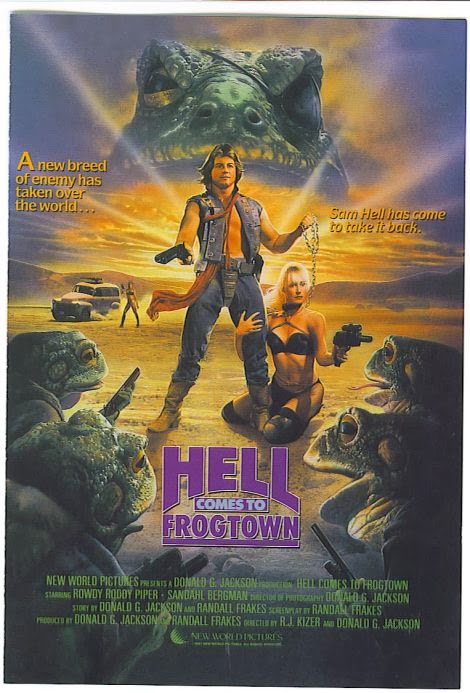 '80s 'cult' B-movie Hell Comes to Frogtown, starring 'Rowdy' Roddy Piper, has just been released on DVD/Blu-ray by Arrow Video. Click on the link below to see what I thought of this sci-fi action comedy oddity.

Flicks and the City: Hell Comes to Frogtown 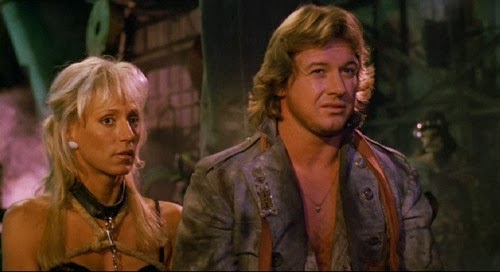 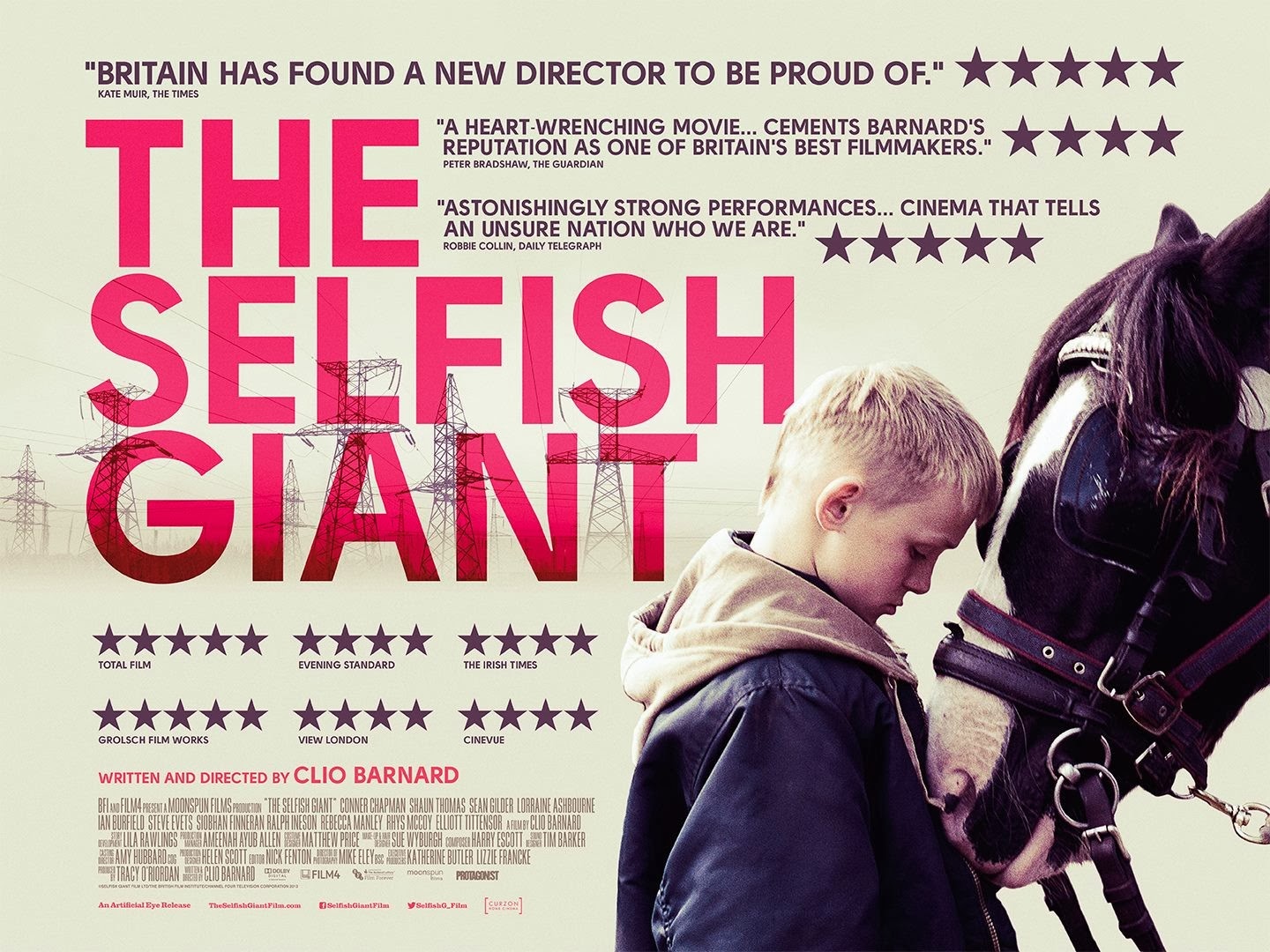 My first review of 2014 for New Empress is of Clio Barnard's The Selfish Giant. Released on DVD/Blu-ray on Monday 27th January, Barnard's second full length feature ranked as one of my favourite movies of 2013. To read my thoughts on the film, click on the link below. 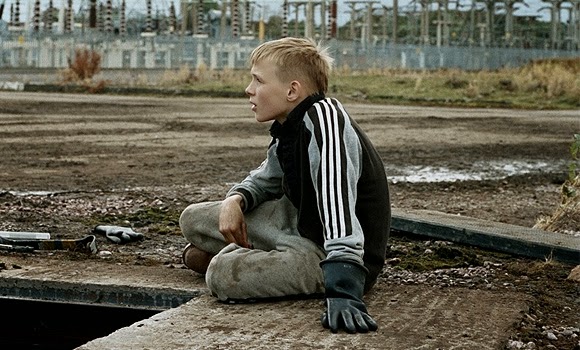 Hell is a Teenage Girl 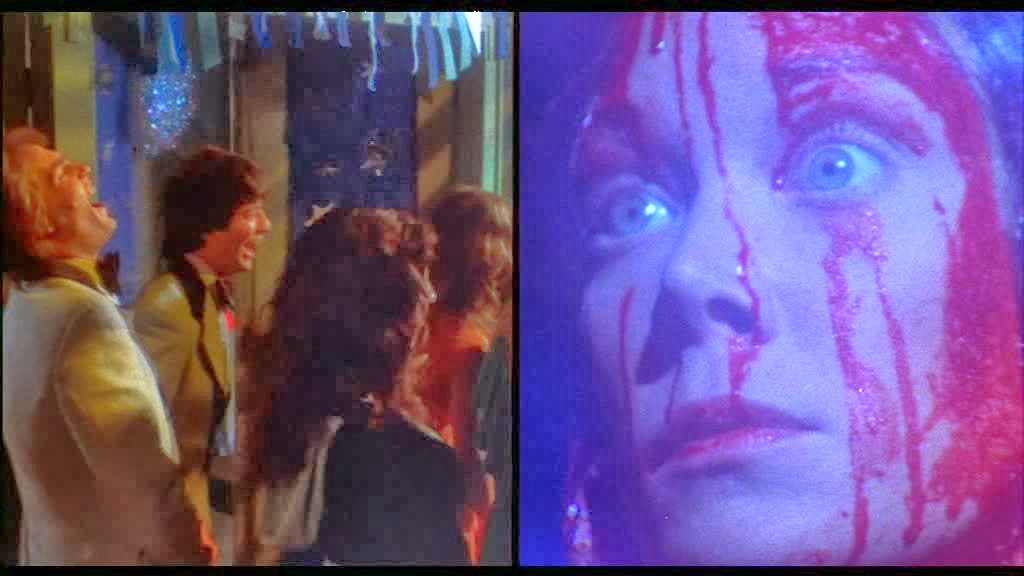 The latest theme over at Electric Sheep is 'Daughters of Darkness', inspired by the BFI's lengthy Gothic season. Having written a monograph on Brian De Palma's Carrie for Auteur Publishing's Devil's Advocates series, I thought it would be fun to look at similar movies centering on violent adolescent females. The resulting piece, Hell is a Teenage Girl, features Poison Ivy, Ginger Snaps, Teeth and The Loved Ones among many others and can be read by clicking on the link below. 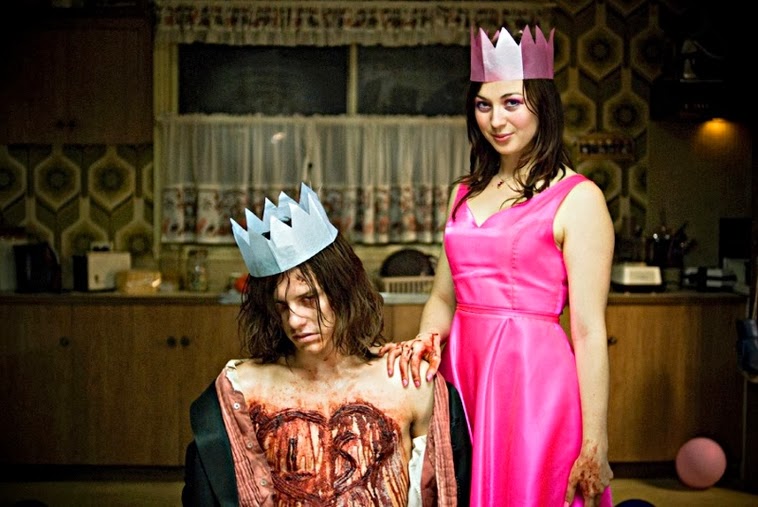 Flicks and the City review: The Dark Angel

With the BFI's excellent Gothic season in full flow, I take a look at Peter Hammond's 1989 adaptation of J. Sheridan le Fanu's novel Uncle Silas. Renamed The Dark Angel, and starring the late, great Peter O'Toole, this three part BBC series is well worth seeking out for both its performances and Hammond's wild take on le Fanu's Gothic thriller. Read my review for Flicks and the City by clicking on the link below.


Flicks and the City: The Dark Angel 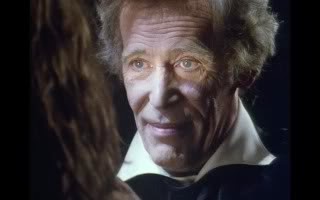 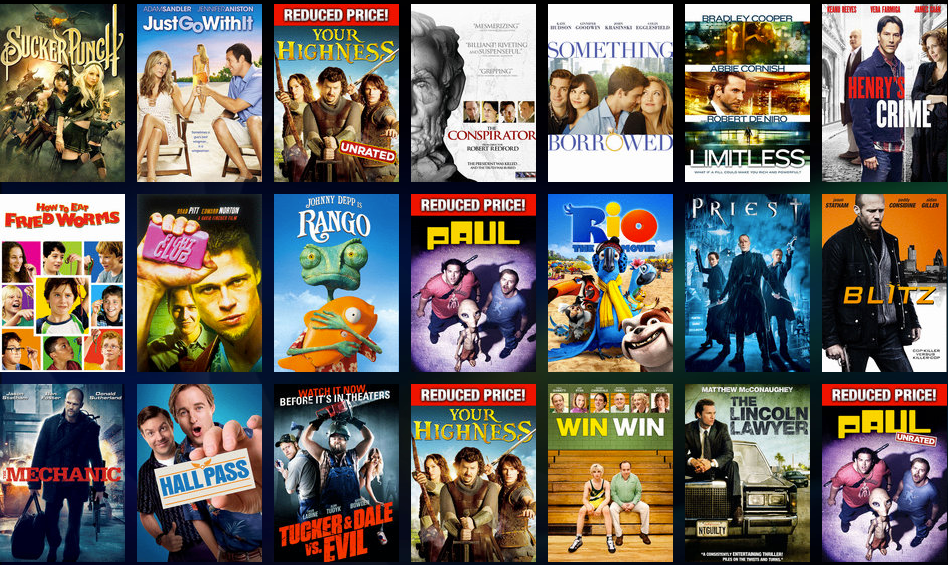 So, I've returned to using Letterboxd, mainly to keep a track of all the films I watch in 2014. If you want to see what I've been watching, then follow me here - 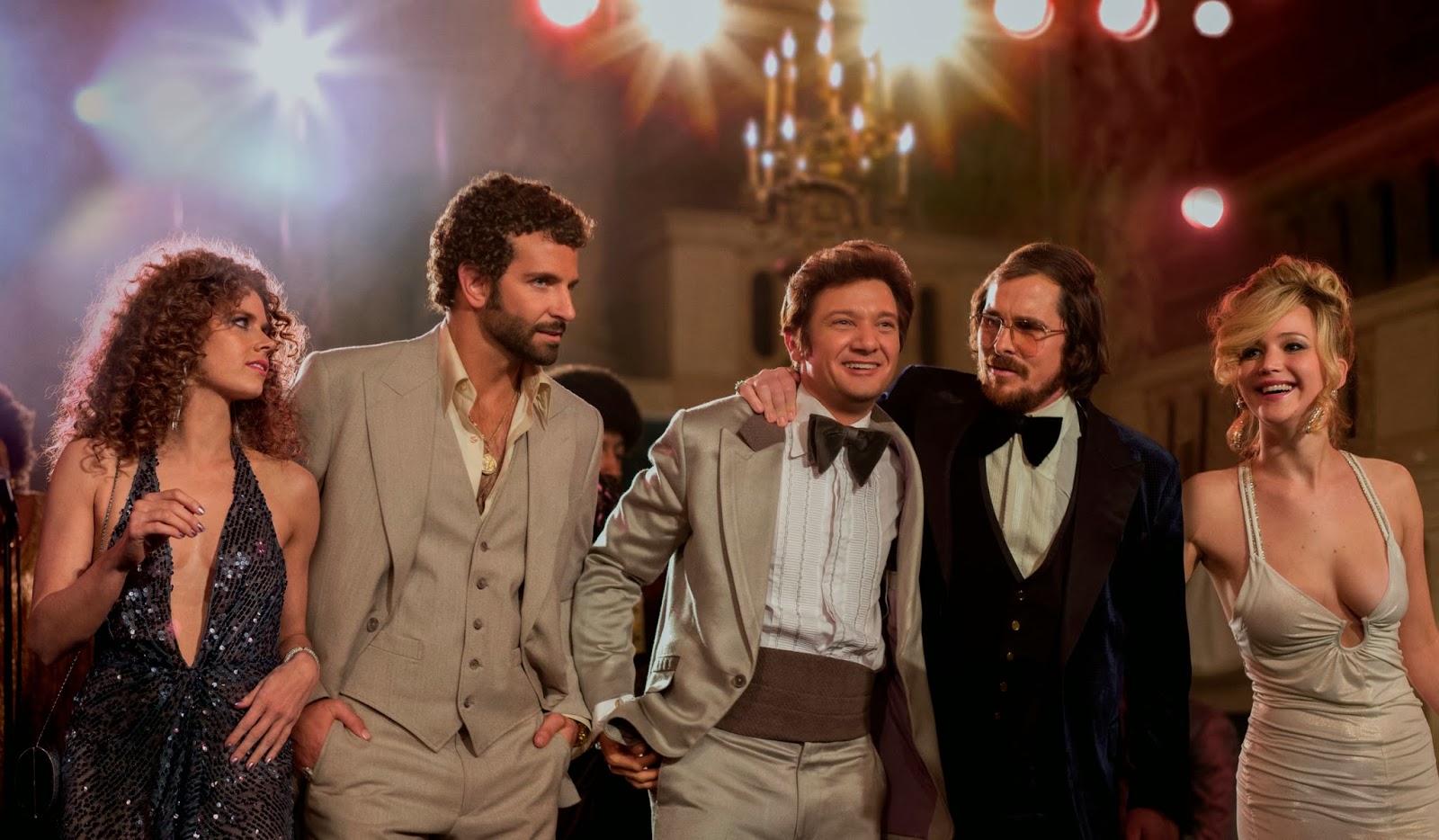